We do ventilation. And we do it well.

Posted by Katie Neville
in Blog
on 18th November 2021

This year, organisations include NHS trusts, educational institutions, financial services, hotels, charities, law firms, police services, football clubs and museums. Nearly 50 per cent are a small or medium-sized enterprise and 72 per cent are private companies, demonstrating the wide range of organisations offering support to the military community regardless of size, sector or location.

Chapman Ventilation are one of 140 companies nationwide, and one of 11 employers in East Anglia, to be awarded this prestigious accolade that acknowledges businesses that employ and support both those who serve as well as the veteran community and their families. This Gold award builds on the Silver Award that Chapman Ventilation received in 2016.

To be considered, organisations have to provide at least 10 extra paid days leave for Reservists and have supportive HR policies in place for veterans, Reservists and Cadet Force Adult Volunteers, as well as spouses and partners of those serving in the Armed Forces.  Companies should also advocate the benefits of supporting those within the Armed Forces community by encouraging others to sign the Armed Forces Covenant and engage participation in the Employer Recognition Scheme.

“Chapman Ventilation are delighted to have been awarded the Gold Employer Recognition Scheme Award.  We are proud of our commitment to the Armed Forces community, from supporting service leavers in transition and employing reservists and veterans, to supporting Armed Forces Week activities and taking part in Saluting our Forces.  We will use this award to continue to be advocates for the Employer Recognition Scheme and the Armed Forces Covenant and look forward to working with other Gold Award Holders to promote and support the fantastic people of our Armed Forces.” 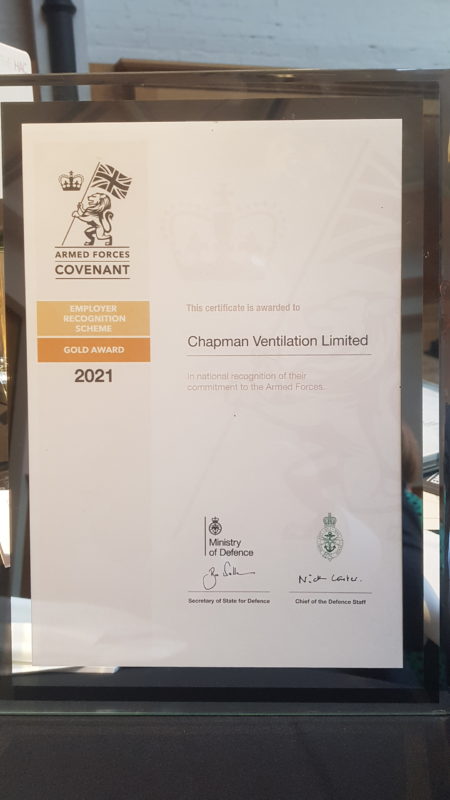 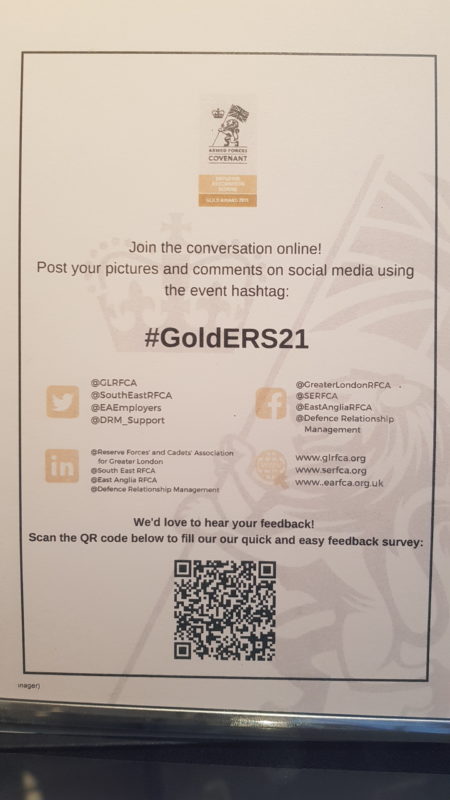 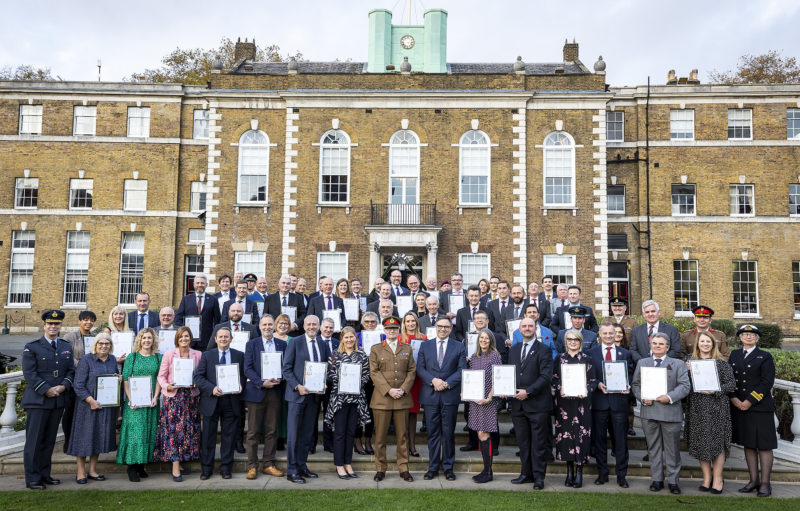 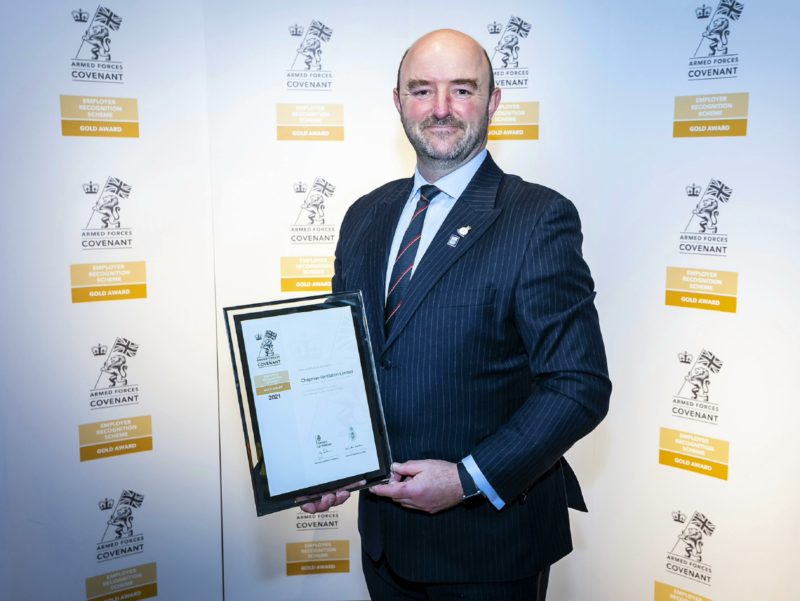 Five Guys to open in Spain

Dishoom tops the list of the UK’s best restaurants